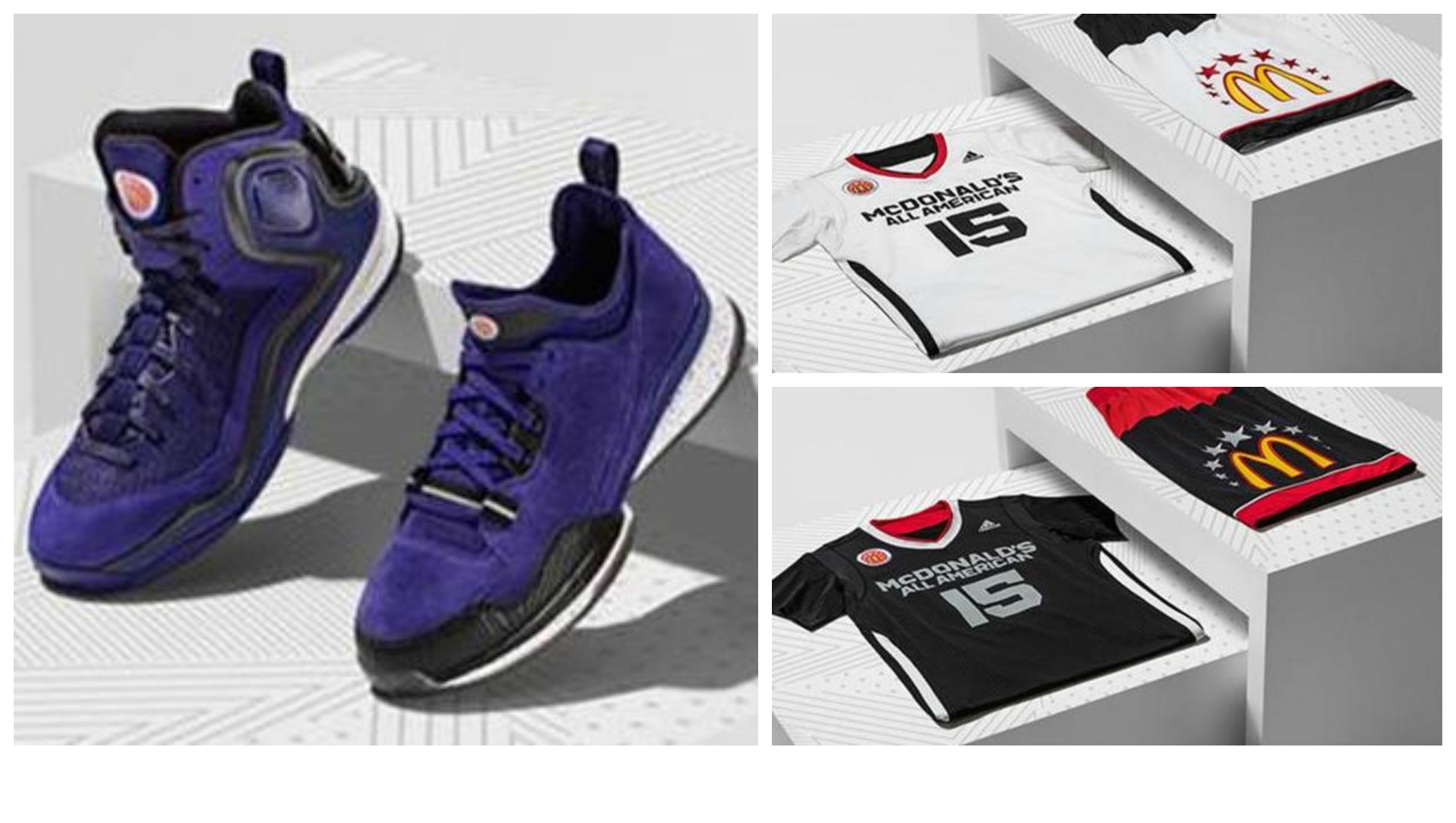 Hey all you basketball fans! adidas and McDonald’s just unveiled the 2015 McDonald’s All American Games uniform and footwear, which will be worn by the best high school basketball players in the country on April 1st Chicago’s United Center.

But the players aren’t the only ones who will be sporting this new gear. Fans like you can grab your very own McDonald’s All American High School Basketball Games footwear and apparel now at adidas.com!

Here are the Style Details

Dare to be Great! 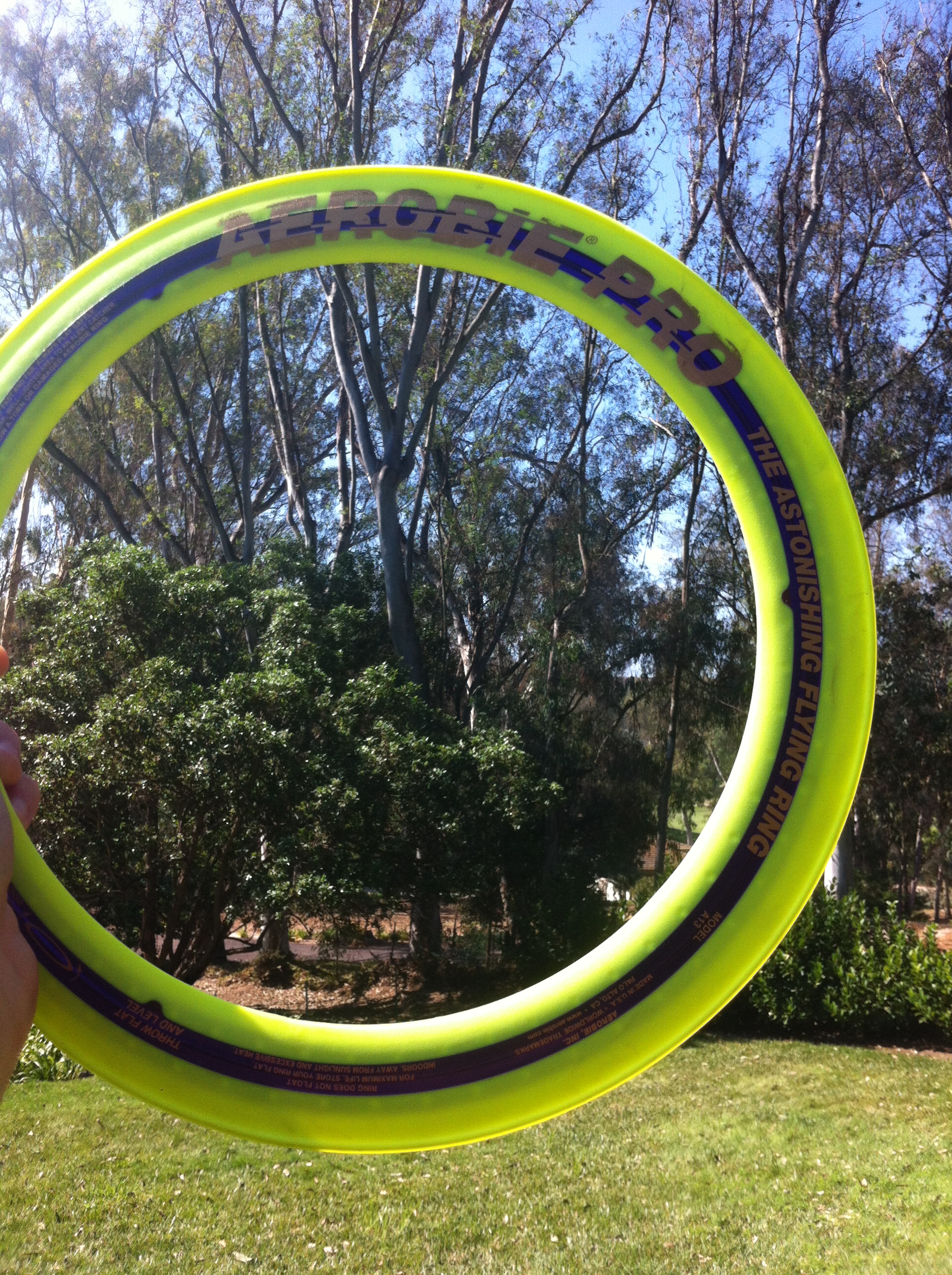 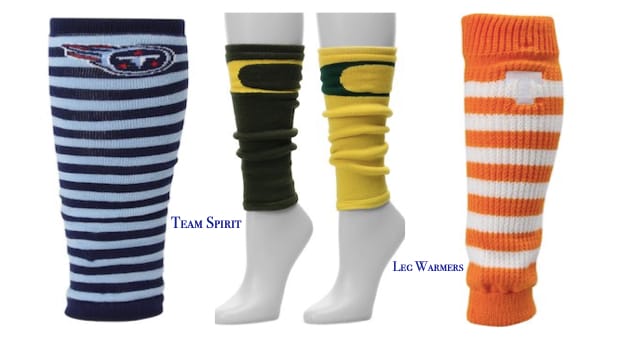 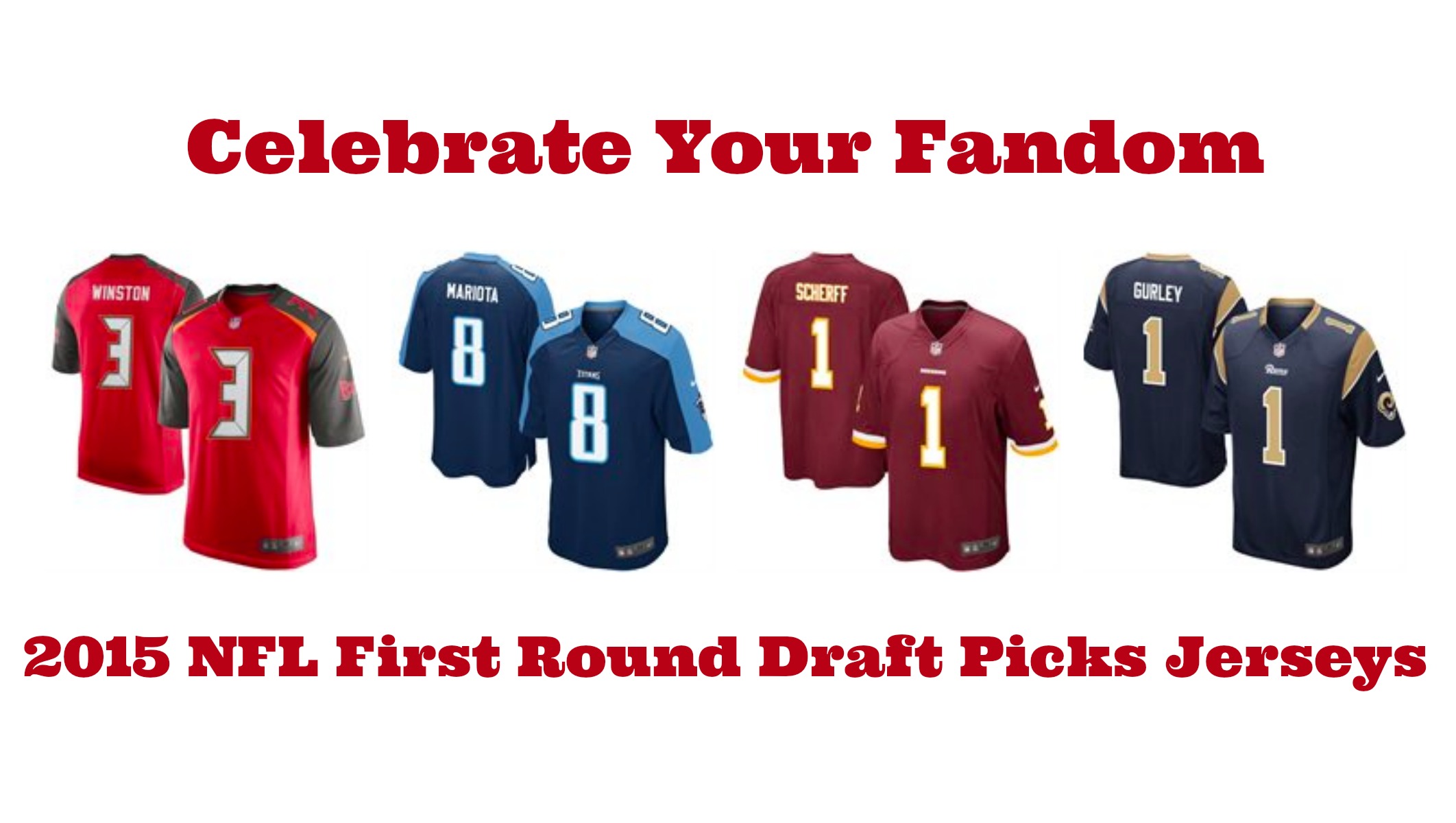 Dare to be Great – Inspiration!

NEW! Although not medical grade, these darling washable cloth face masks even have a slot which allows you to insert a disposable mask inside  to provide extra layers of filter protection.

Bed Bath and Beyond

– Print USPS postage from your computer.

Amazon.com
As an Amazon Associate I earn from qualifying purchases.